Tribes One or Starsiege: Tribes

This was my first Online Multiplayer game I have ever played. Not my first FPS (frames per second), before this was Spear of Destiny, Doom, and Quake.

Enough name-drops on to this game! This game was released way back in 1998 which was when I started high school! So, I spent a decent amount of time on the computer with this gem of a game! I am partially surprised to see servers still online and look forward to playing some multiplayer for you all to see!

For now, here is an introduction into what this game was the craze! Tribes is a squad-based multiplayer online game. The story is set in the 40th century, after humanity has settled across the galaxies via jumpgates. Conflict broke out between several factions of humans, the four largest of which are the Children of the Phoenix, Blood Eagle, Diamond Sword, and Starwolf.

The first and largest descends from people isolated from the Great Human Empire during the jumpgate diaspora. The second is a force of imperial knights originally sent from the Empire to subdue them who have gone ‘tribal’ over time. The Diamond Sword and Starwolf are secondary, with innumerable other splinter tribes constantly fighting for territory.

The player assumes the role of a warrior loyal to one of the four major tribes battling in the front lines of the conflict. The battles take place in one of 40 levels. Most of the standard maps are outdoors environments in a variety of climates, from sunshine to snow and hail.

In general, bases are scattered throughout the map depending on the game type. The outdoor environments can extend for several in-game kilometers. There are five distinct “default” game types: Capture the flag (CTF) Deathmatch (DM) Defend and destroy (D&D) Capture and hold (C&H) Find and retrieve (F&R).

In addition to running and jumping, players are equipped with a jetpack which allows them to accelerate into the air until the armor’s energy is used up. In addition to straight-line movement, the jetpack has other versatile uses. It can be used to make short hops whilst zig-zagging to make a player harder to target in open areas. An upward thrust can help the player evade oncoming enemies armed with short-range weapons. Another method of movement is known as “skiing”, and relies on an exploitation of the game’s physics engine. If a player taps the jump button with the correct timing whilst descending a hill, their momentum will accumulate. High speeds can be achieved this way, and if this momentum takes the player to the crest of another hill, the jetpack can be used to rapidly propel them across the map.

Having drawn and played League over the years, I always wanted to do something special with it. Since I had to do a 24 hour stream, I decided to make it a challenge and draw all the champions from memory (aka no champ references) and not stop broadcasting until I finished it all. It took 38 hours. Hope you enjoy! https://preview.redd.it/jxttqcur1jg91.jpg?width=4000&format=pjpg&auto=webp&s=e2e2a7a9bae151f63d4151418f95273c1ff6525c submitted by /u/ffSade [link] [comments] [...]

We are both 23 now and have the fondest memories of this game. Many sleepovers were had staying up late to grind pvp favor to get new gear or running experts in storm legion. We haven’t played since 2016 when 4.0 came out. I was feeling very reminiscent about the game so decided to put together a little farewell video to my favourite video game world. https://www.youtube.com/watch?v=WcaND68QuHo submitted by /u/Starlix126 [link] [comments] [...]

is there any class that feels like retribution paladin in wow at wotlk?
8 August 2022

So to clarify, looking for greatsword plate dps class with auras, buffs and preferably some holy damage. My guess is that is should be something from the warrior classes. I see overlord and triumphal warrior there, any of those fit the role? Or how should i start? submitted by /u/ultorius [link] [comments] [...]

I miss the feeling and experience of vanilla Rift / Storm Legion. Are there any current or soon-to-be MMOs that replicate a similar style? submitted by /u/ValrunNightshade [link] [comments] [...] 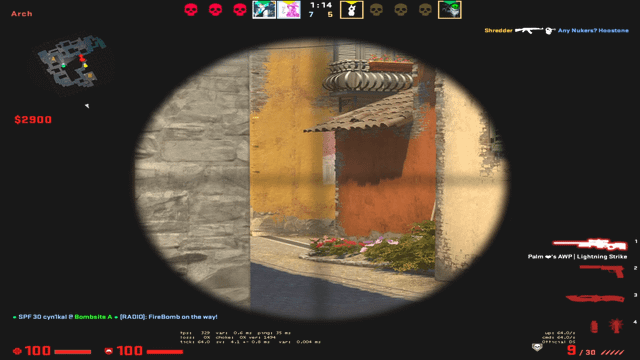 how can i make a free for all match? in counter strike source
8 August 2022

i want to make a free for all match and to make everyone teleport randomly around the map is there a command for that? submitted by /u/LilTacticalOnReddit [link] [comments] [...] 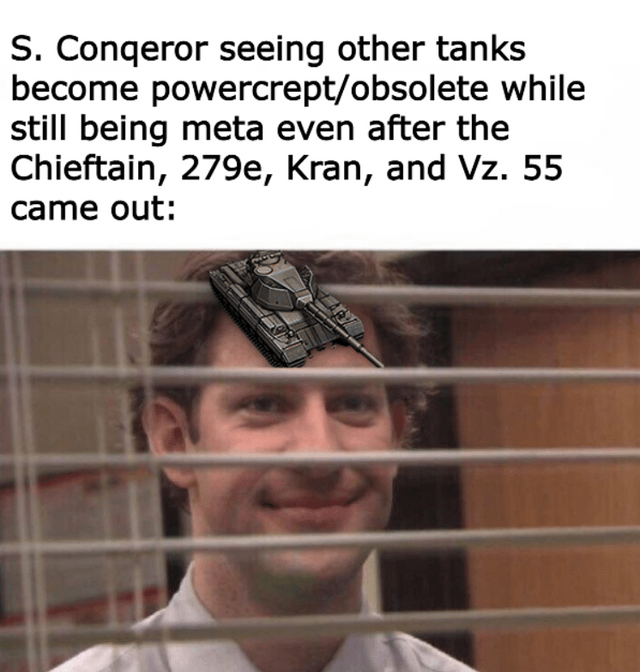 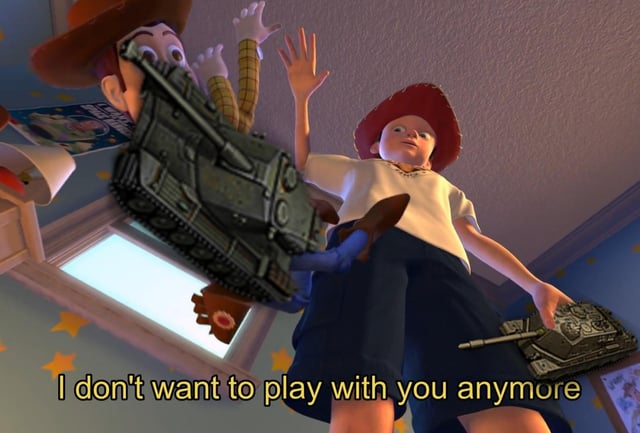 Hello everyone, a while ago, we announced the first official release of WoWs ShipBuilder. Today, we announce the first beta release of the web version of ShipBuilder. This new web version of ShipBuilder contains the known features of the application but you no longer need to install anything. Just open the site, search for your ship and you can check the stats and experiment with various builds. The web version also includes the charts from the desktop app, all the charts that you can check in the desktop version are available on web too! Unfortunately, we do not support exporting images of builds from the web version yet. It is also not currently possible to export a build string directly from the web app to use it on desktop, however, this feature will be added as soon as possible. Instead, you can directly copy links to your builds and share them with others. Saving builds locally is also not possible for now but may be added in the future by using the browser's local storage. However, the web version also brings some new additions and enhancements. For the first time, you can easily open multiple ships in multiple tabs without… [...] 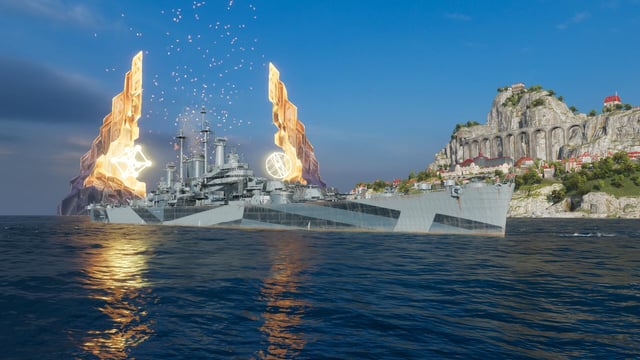