Galactic Warrior Empire, a major participant claims bragging rights against gamers from around the world participating at the competitive level. That’s right! Ownage is the action of utterly defeating its opponents.

“Maybe all you should take a time-out to think of a better strategy because we have public ownage of you.”

Wargaming recently announced a long-awaited update for World of Tanks (WoT). Jump into your tanks and get busy! No matter! GWE has gained notoriety as an eSports contender. While the league organizers try to figure out a different way to approach the professional side of WoT, World of Tanks players are passionate. There’s a constant stream of unofficial tournaments and show matches. We do our part to set a few of them up. Join us at Galactic Warrior Empire (GWE).

A History, Ins and Outs, by ESPORTS.NET

Esports matches had a sluggish pace, and the 7v7 format of professional matches felt alien to the majority of the player base. So much so that the publisher put the official Wargaming.net League on hold in order to figure out a different way to approach the competitive side of WoT.

Riot Phlox Tweeted the upcoming changes for patch 11.20 11.20 Patch Preview arrives! Now that worlds is locked in we're back to a more normal patch. We're following up on a few changes that overshot a bit and otherwise doing some adjustments for soloq champs. Let me know what you think! Imgur (image) version: https://imgur.com/a/ow5pE7a >>> Systems Nerfs [...]

Is the lack of REX on the AH a visual bug, or is it just that nobody is buying any to sell?
28 September 2021

I'm sure it's the latter, but one could hope. Was hoping to not need to pay real money for all the non f2p souls submitted by /u/professorclueless [link] [comments] [...]

Are there builds capable of soloing early dungeons?
28 September 2021

And if not, what are some good aoe builds you can start early? submitted by /u/professorclueless [link] [comments] [...]

Hi, I am not your avg MMO player. I don't look for the easiest class to fastest level up. I don't want tricks making it trivial. Of course being strong is not bad. But I want to be strong by playing the class good. However when it is easy to play the game is boring for me and I would change the class or try a new game. So what class (soul) can you recommend for interesting play that doesn't involve just support or heal or tank (because when leveling that is what you don't need indeed)??? (standard versin of game) - Like managing some debuffs, skills-procs or similar. Managing a pet can also be very interesting (I found in Lotro) but in some games it's too easy (you don't have to do anything). ​ Thhank's you [...] 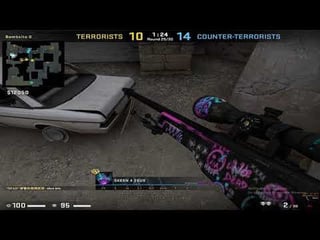 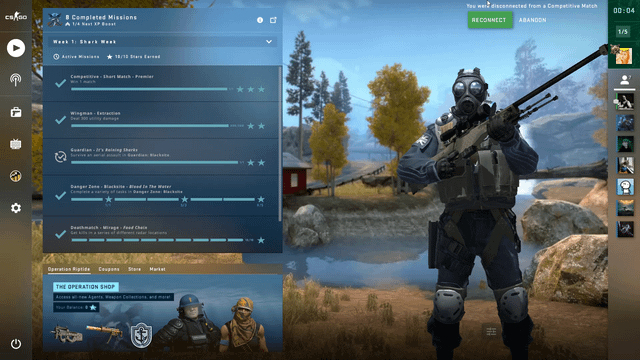 Harriers! Von Kriegers! We hope that you are enjoying the 1v7 mode so far! In order to gather more in-depth feedback, please feel free to use the Community Survey and help us improve the mode and the quality of our feedback. N.B. The form will not replace the in-game surveys and will not guarantee any changes made to the mode or the game but it will help us gather better feedback and insight. Thank you and we hope to see you soon on the darkened battlefields! submitted by /u/Dwigt_WG [link] [comments] [...]

Please keep all lootbox related content here. All lootbox posts made after this post will be removed Please gamble responsibly if you decide to. [Harrier Drop Rates] [Engineer Drop Rates] Adopt a Tomato (Sep) Poll: What should the subreddit policy on lootbox posts be? (No guarantees we'll listen, but your input does matter) View Poll submitted by /u/Canteen_CA [link] [comments] [...] 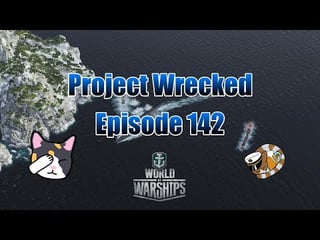 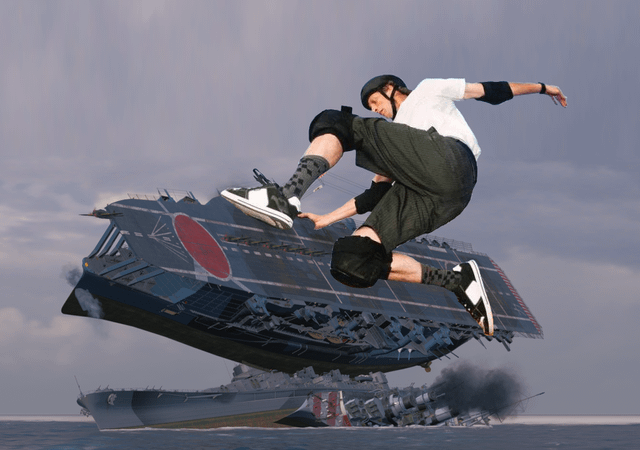