Massively multiplayer online role-playing games might sound like a mouthful to newbs who have not had much experience with gaming, but they actually aren’t too difficult to understand. Below, you’ll learn more about the important terms like MMORPG, MMO, and RPG.

You may have heard the term ‘Many Men Online Role Playing as Girls’ – and although this isn’t what it really stands for, it does happen. Permission to laugh, granted.

Usually, an MMORPG will have a fantasy setting, so this can easily make it recognizable. There are several MMORPG’s that look incredibly realistic!

Even the fantasy MMORPG’s feel real! There may be a faraway planet to explore instead. Squadron 42, for example, gives you a universe that combines the freedom of exploration, the thrill of combat, and the unique challenge of building a life in space.

The counterpart to Squadron 42 is Star Citizen. Star Citizen puts control in the hands of the player, whether you’re making your way as a cargo hauler, exploring the vastness of space, or scraping out a living outside the law. In deep space, you have the opportunity to play through a mixture of procedurally generated and handcrafted worlds. Interact with a variety of characters. Additional features and updates will be released as they are developed to the persistent universe.

Confused by the difference between MMORPG, MMO and RPG?

Below, we will talk more about MMO so you can finally tell the difference.

An MMO is an ‘online multiplayer game’ that a large number of people can play at the same time. You don’t play with or against just a few players, but thousands of them. Sometimes even hundreds of thousands, or millions!

However, no game is ever just an MMO game. The game has to belong to a specific genre. Massively Multiplayer Online Role-Playing Games, or MMORPGs, are MMO games that belong to the RPG genre. Both MMO and MMORPG are role-playing games that can be played online by a large number of players simultaneously, but the difference between them is that all MMORPGs are MMOs, but not all MMOs are MMORPGs that belong to an RPG genre.

RPG stands for ‘role-playing game’. This is a game in which each player assumes the role of a character, usually in a fantasy setting. They can then interact with the world of the game. These are typically adventure games that usually incorporate three key elements. They usually have:

In all the vastness of planet earth, there are MMO’s that are splitting into exciting real-life ‘role-playing games’ with you functioning in real life scenarios. We’ll cover this topic in another blog post. 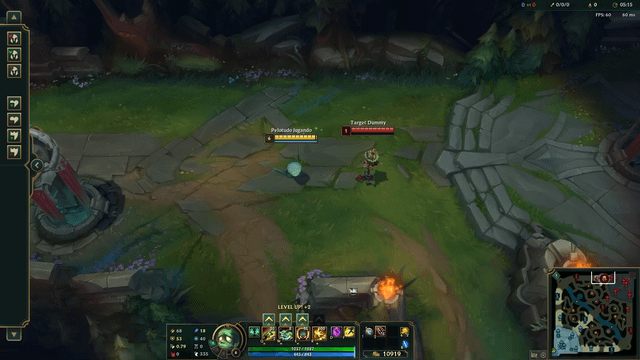 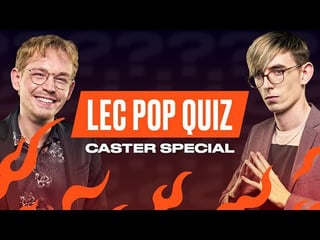 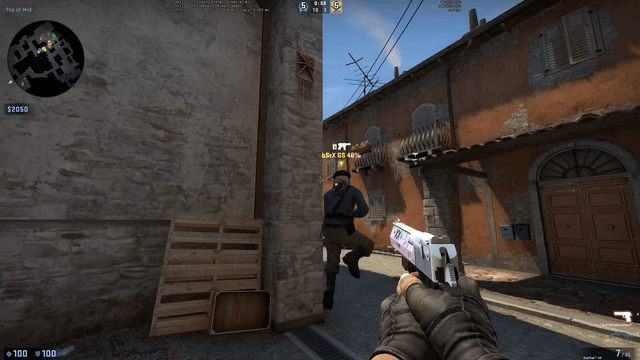 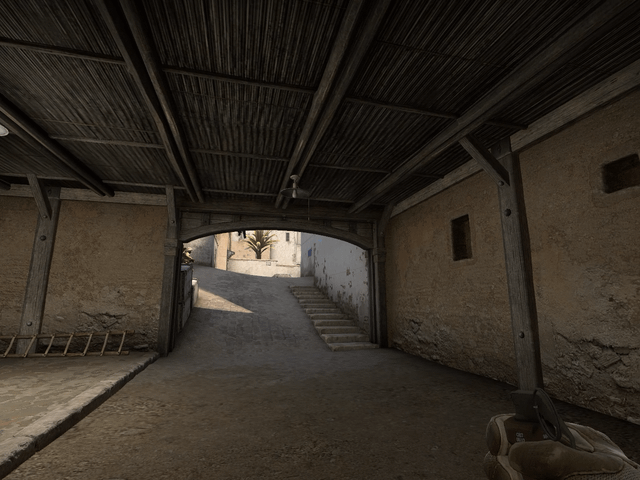 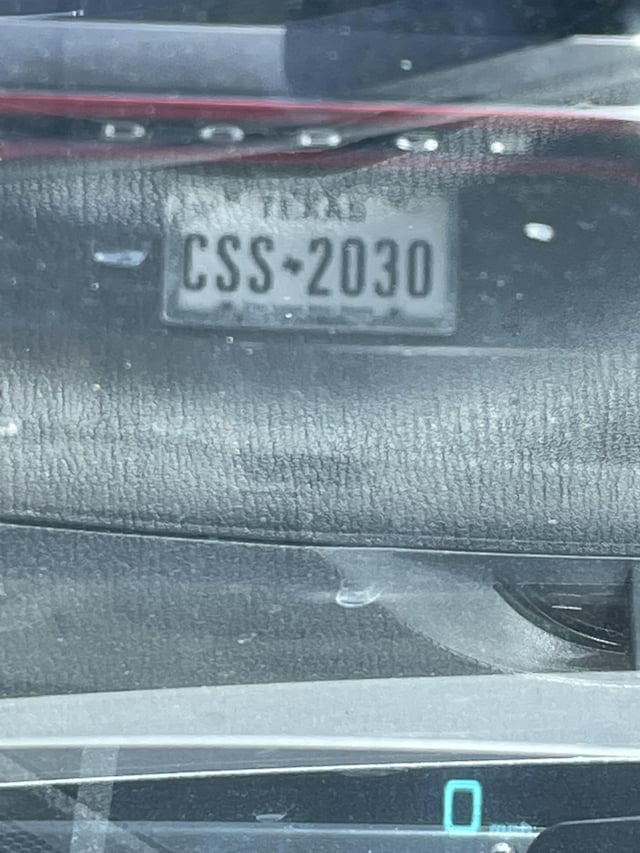 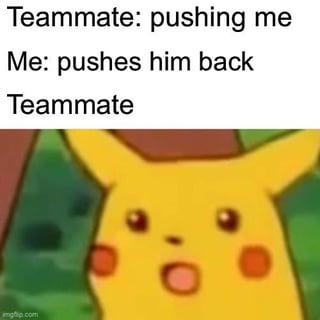 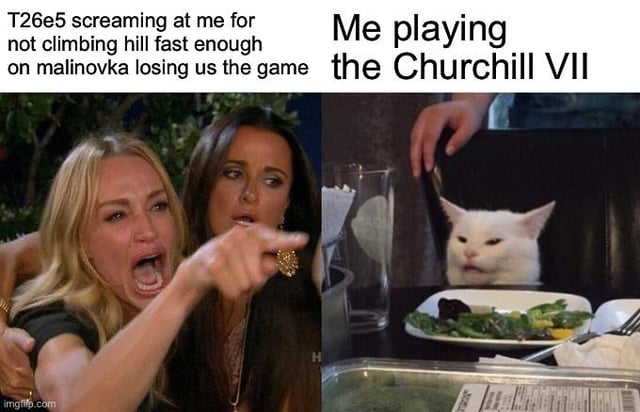 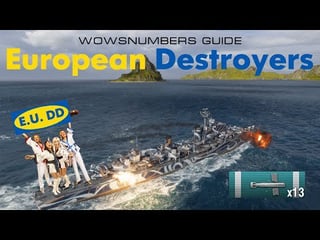 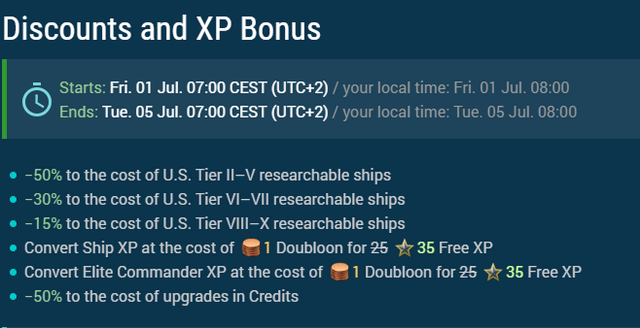